Book a Free Tour to the Royal Route in Warsaw.

What are Free Tours?

Free Tours are guided tours in which everyone can participate. For us, free does not mean that you are "free" to decide how much to tip. Free means that everyone decides for themselves how much and whether they want to give anything at all. Just join and especially enojy our tours.

The meeting point is the Copernicus monument in front of the Polish Academy of Sciences.

On this city tour, the guide will show you the most beautiful avenue in Warsaw! On Royal Route in Warsaw, you will see the Holy Cross Church, where the heart of Frédéric Chopin rests, the Warsaw University campus, Pilsudski Square with the Tomb of the Unknown Soldier, two of the most expensive hotels in Warsaw from the 19th century, the Presidential Palace and St. Anna’s Church. These are just a few of the attractions that make the Royal Route our number one of top attractions in Warsaw. This is a must-see! Discover Warsaw with us by your side.

The tour ends at the beautiful Castle Square with a view of the colourful facades of the medieval townhouses in the Old Town. In the immediate vicinity, there are numerous cafés, restaurants or bars. The city guide will certainly recommend something for you. We also have suitable addresses for vegetarians and vegans.

We know that dates and historical facts are important, but they have to be put into a suitable context. The information is told in a tourist-friendly and, above all, understandable way, so that in the end everyone has the opportunity to find out more at home on their own. With magnificent buildings, monuments and memorials as a backdrop, we present life in Warsaw as it really is! You don’t need any previous knowledge and yet there is enough knowledge for Warsaw connoisseurs on this city tour.

This is your city guide 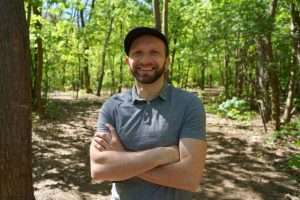 Antoni is the founder of Free Tours Warsaw by Walking Poland. He was born in Poland in 1984 and grew up in Germany. After studying law in Bielefeld, he moved to Warsaw in 2012. German and Polish are his mother tongues, he speaks English fluently. In 2013, he acquired a city guide licence and founded his own tour company in 2017.

Do you have pre-booking questions?

You are not sure if this tour is the right one for you or you still need clarification? Then write us a message, call us directly or leave your phone number and we will get back to you! Please use the contact form below. 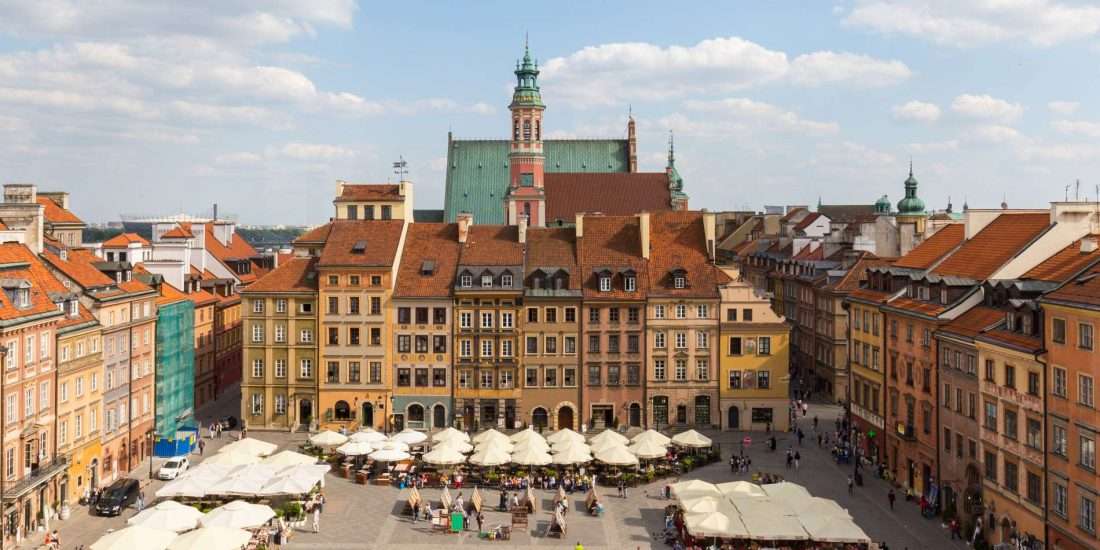 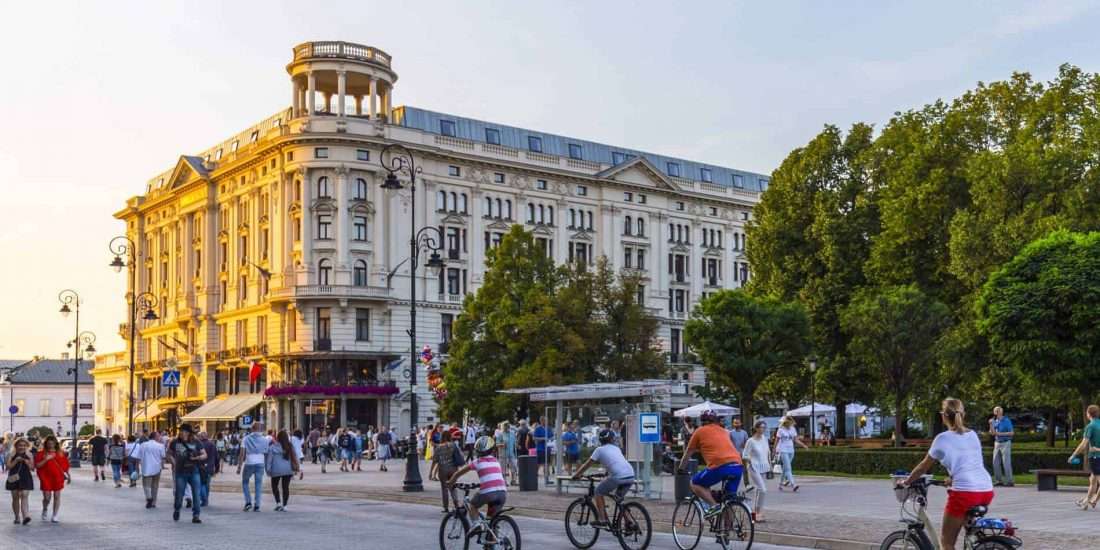